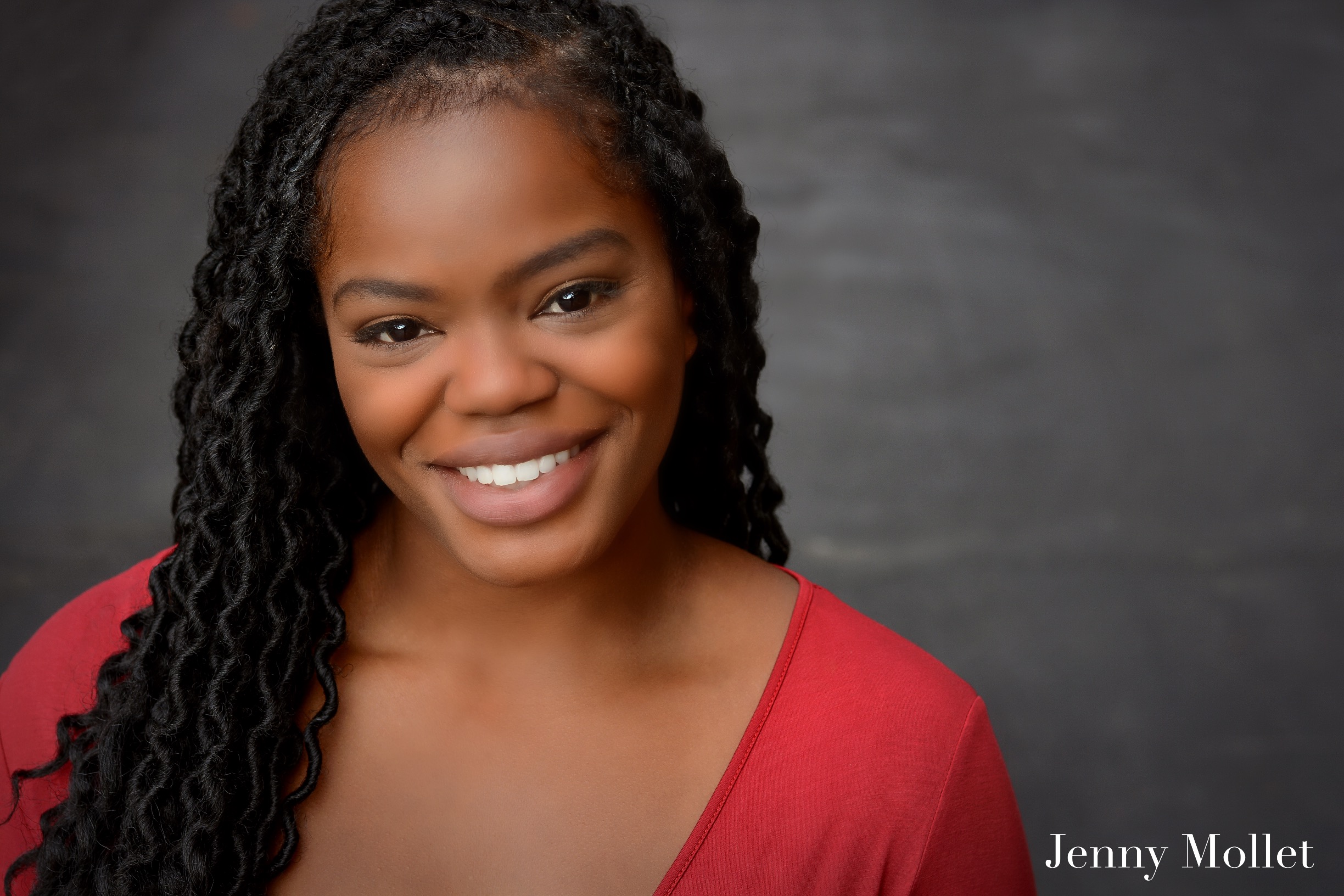 “Mollet’s talented performance is unmatched: she captivates audiences in her big dance number “The Rhythm of the Tamborine,” and her gentle chemistry with Thams and Stone is incredibly powerful. “
The News Record – The Hunchback of Notre Dame

“Mollet was perhaps both the vocal and emotional highlight of the show with her exquisitely rendered hymn, “Crossing”.
League of Cincy Theatres – Big River

“Mention should also be made of Jenny Mollet, who did not have a named part but absolutely brought the house down with her solos in Wasteland and Generations.”
League of Cincy Theatres – Children of Eden